Fair or Unfair Dismissal? What Employers Need to Know

On the 20th May 2021, an employment tribunal found that a man spotted at a pub while signed off from work for illness had been unfairly dismissed by his employer. The meaning of this case has been widely lost in media coverage, which has led to fundamental misunderstandings. People are confused – has it become acceptable to socialise whilst off work sick? what constitutes as unfair dismissal? and what can an employer do to avoid an unfair dismissal claim? This article aims to clarify.

Colin Kane (Claimant) suffered from Chronic Obstructive Pulmonary Disease and worked for Debmat Surfacing Ltd (the Company) as a driver. He had periods of absence due to his health, and on the first day of a three-week absence, he was spotted at a local social club by a colleague. When challenged by his employer, the Claimant admitted he had made two brief visits to the social club during his time off. The Company made the decision to investigate him for ‘dishonesty and breach of company regulations’ and ended up dismissing him after a disciplinary meeting.

The employment tribunal ruled that the investigations into the allegations against the Claimant by his employer were flawed. There was no rule within his contract of employment or handbook that said he was not permitted to socialise while off sick, and errors had been made with record keeping. The employer alleged that the Claimant had telephoned on the day he was seen at the social club to say that he was bedridden, but that call had actually happened the day before. To add to this, there was no medical evidence to prove that the Claimant should not have been at the club, nor that his recovery or return to work would have been delayed by the visit.

Unfair dismissal is the termination of a staff member’s employment without adequate reasonable grounds to do so. GOV.UK has a comprehensive list of automatically unfair reasons for dismissal that can be explored here, it is important to avoid these – but employees can claim unfair dismissal even if you think your reasoning was fair. They may do this if they think that:

If the person has ‘employee’ status and has two years of service, they have the right to take an unfair dismissal case to an employment tribunal. If they are dismissed for one of the listed automatically unfair reasons, it doesn’t matter how long they have been employed by you. They must first contact Acas, at which point an early conciliation will be offered; Acas will speak to both parties to seek a solution without advancing to a tribunal.

What can an employer do to avoid an unfair dismissal claim?

If you have questions about dismissals or any other HR issues, contact us today at [email protected] 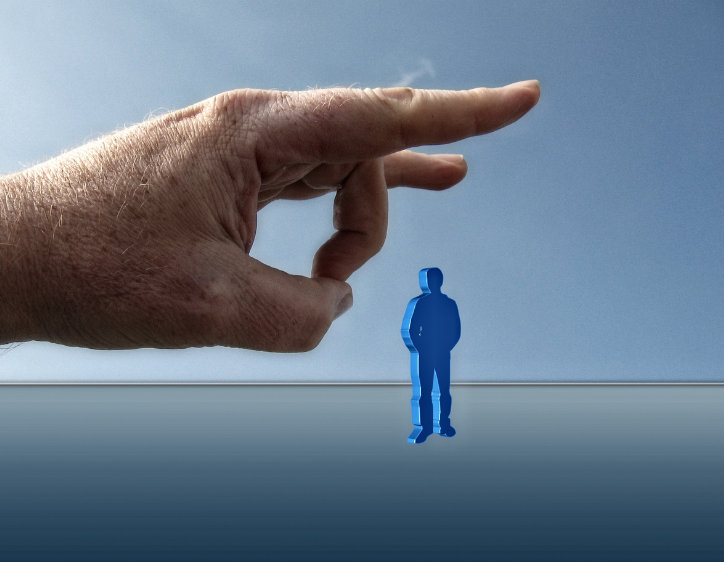 "Leanne has helped us at Beam several times and has always been so friendly, personable and efficient. The knowledge she shares is done with a total understanding of our business and needs which is a breath of fresh air.

Thank you for your help Leanne we look forward to continuing our professional relationship with you and Highfield HR"
Lianne Weaver
Founder & Director of Beam Holistic Therapy & Training
"Thankyou Highfield HR.
You have made the process of taking on my first employee much easier. It was reassuring to have someone to advise on recruitment and the contracts and policies required."
Anon
"I want to thank Highfield HR so much for the help they gave one of my very special clients - they assisted with finding a Kickstarter at the last minute whilst the scheme was ending. They handled everything so professionally and found, what i hope to be, a wonderful asset to the company. They have also assisted with employment contracts for existing employees and are always there for support when needed. "
Marcella Kenny - owner of MK Administration and Bookkeeping
"Jayne has co-ordinated a number of complex change programmes for sites that I have managed. This has included large scale redundancy and union negotiations. She not only understands the food industry and employment legislation but also has great commercial awareness. She remains calm under pressure and you can trust her to deliver."
Pete Robey – Site Director
"Highfield HR as a company are professional, extremely knowledgeable, so friendly and lovely and for this reason i would always recommend them to any of my business acquaintances and clients who are looking for support with HR and employment issues. "
Marcella Kenny - owner of MK Administration and Bookkeeping